A Guide to the French Bulldog Personality (The Good, The Bad, and the Not-So-Ugly!) 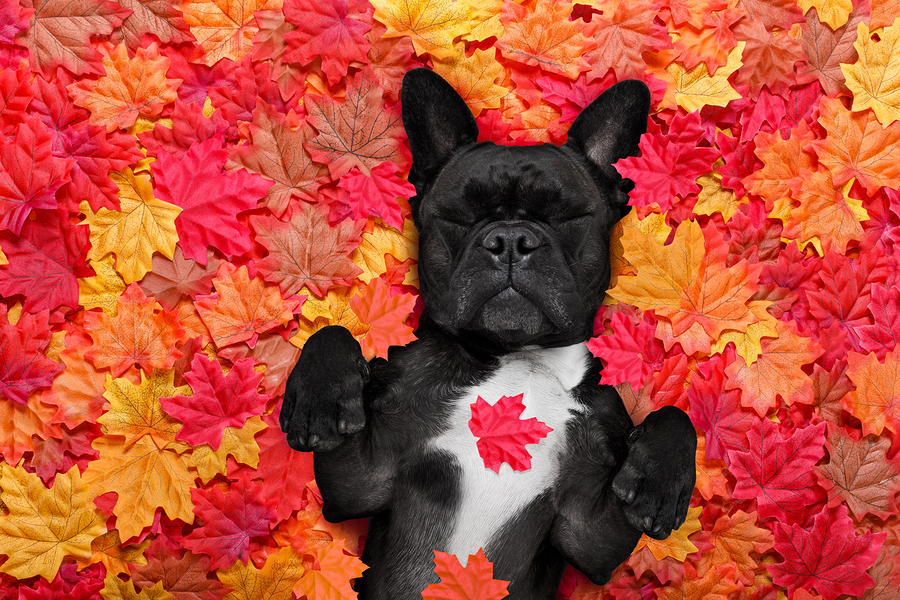 French Bulldogs have an extremely recognizable (if somewhat funny-looking) face and a personality that will make you remember them for a long time to come.

These dogs are perfect for city dwellers and country folk alike. That’s because Frenchies can adapt to just about any environment.

They have a lot of personality and even more love to give, and are a great dog for individuals and families. (Even if they do drool and snore!)

Here is some more information on the breed’s personality and what keeps French bulldog owners constantly smiling.

French bulldogs are loving creatures that show large amounts of affection toward their owner. Single-person homes may be ideal because otherwise the dog might compete for the affection of everyone in the household.

Since Frenchies can adapt to new environments so easily, French bulldogs can switch their loyalty quickly if they are not getting the adequate amount of love from their owner.

However, with the right amount of attention, your French bulldog will love you until the end of time.

Do they mesh well with kids?

French bulldogs are a great option for people with children or grandchildren. As mentioned before, Frenchies love companionship. This includes the kids!

A Frenchie has enough strength to handle toddlers who play a little too rough, and they are not bothered or scared by the noise that inevitably comes with children. The kids can actually give the dog some well-needed play time.

They’re just as great when curled up on the couch watching cartoons with the kids as well.

While not necessarily stubborn, French bulldogs do require a lot of attention. They can, however, appear stubborn if they don’t get the attention that they require.

The most common way that a bulldog will act out is by barking in your absence or finding a new (and not so appropriate) place to pee.

French bulldogs are not meant for people who work very long hours every day. They require the love and attention of their owner. So if you are not able to give your dog attention, be sure other people can. Or choose a different breed!

French bulldogs are extremely playful and fun-loving dogs. They have a mischievous side, and if they were people they would most likely be the class clown playing pranks. However, that doesn’t mean that they’re the most active breed. They generally like to relax throughout the day with some moments of play in between naps.

An easy way to keep bulldogs entertained is with a simple ball. They love to play fetch – especially as puppies!

Training them can be a little difficult, but a game or two of fetch will keep the dog entertained for the day. They are also very prone to tug-of-war and other games that allow them to showcase their strong jaws.

Keep in mind that French bulldogs are NOT known for their swimming ability, and it’s wise to keep them out of the pool. It can actually be deadly for your canine friend.

Absolutely! French bulldogs love to curl up on the couch with their owner. They really enjoy the companionship.

Typically, females are more affectionate than males, but both genders are great cuddlers. This affection is what makes the dog such a popular breed.

How do they act around other pets?

French bulldogs are social creatures, and they generally get along with other dogs.

Naturally, competitiveness can occur. Male French bulldogs will be more aggressive with other male dogs than with female dogs. Generally speaking, it is very safe to introduce your French bulldog to other dogs and pets. Be more concerned about the other animal hurting your dog.

Of course, just like humans and other dogs, you should expose your Frenchie to other dogs from a young age so they learn the most appropriate way to play with them.

French bulldogs typically don’t bite. They may nip while they are being antagonized, though.

Generally speaking, when faced with the option, the Frenchie would prefer to trust humans than attack them. While this doesn’t make it a particularly good guard dog, it does make it a great dog to have around friends and family. And kids. They also instinctively bark when people come to the door.

While the French Bulldog typically has an extremely positive disposition, it’s important to remember that, like people, dogs can develop their own unique personalities based on their biology and environment.

Proper training can ensure that your dog maintains its positive disposition for the rest of its life. However, there are no guarantees.

If you’re looking for a dog who knows how to enjoy life and can adapt to a variety of different environments, a French Bulldog may be right for you. Just watch out for the flatulence!

8 Replies to “A Guide to the French Bulldog Personality (The Good, The Bad, and the Not-So-Ugly!)”