Is the French Bulldog hypoallergenic? 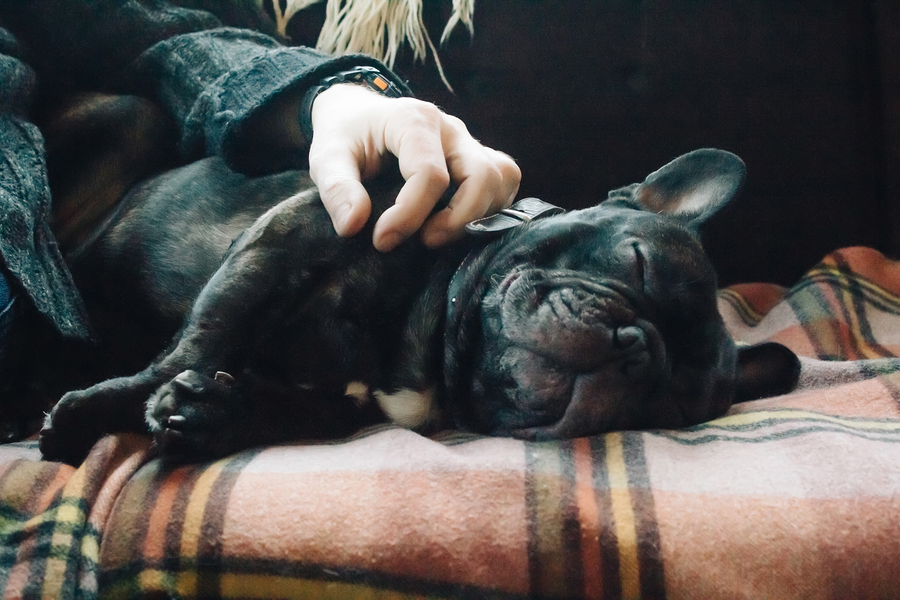 The French Bulldog, a product of English toy bulldogs and rat-hunting stock from 19th-century Paris, is known for its high adaptability, its upbeat disposition, its dwarf body, its oversize eyes and its affinity for the human lap!

But the so-called Frenchie doesn’t always make an ideal companion to those with allergies.

Is the French Bulldog hypoallergenic?

The Frenchie is non-hypoallergenic, meaning it can aggravate allergy symptoms that characterize exposure to pet dander (flecks of dead skin shed by dogs, cats, birds, and other furs – or feather-bearing animals).

While no dog is completely hypoallergenic, this breed (who has a tendency to shed) sports a short, tough coat, which invites the presence of dander and its symptomatology.

WebMD notes that 30 percent of U.S. adults and 40 percent of U.S. children report allergy symptoms in general, including watery eyes and swelling below the sockets, runny noses, rashes, scratchy throats, vomiting, and irritability. They’re overreacting to harmless substances – like dog dander – and their immune system attacks the matter with a chemical called histamine, as it would any virus or bacteria.

If the symptoms last longer than 14 days, there’s a chance that they’re induced by an allergy. A briefer bout of these symptoms may mean they’re more likely the result of a common cold.

According to WebMD, anyone can develop an allergy during their life – it may have been dormant since childhood. The site also notes that fur isn’t necessarily the core problem – people are also allergic to a protein in the animal’s saliva and urine.

According to the National Institute of Health, detectable levels of pet dander exist in every home in the country, whether or not the home hosts an animal. Theoretically, then, it’s virtually impossible to link allergy markers with the French Bulldog specifically.

If you’re not sure, you can undergo skin or blood tests to determine whether you’re allergic or not and decide if owning a Frenchie is worth the hassle.

Is it worth having a Frenchie if you have pet allergies?

Air purifiers, anti-allergen supplements and medications, food additives and allergy shots and shampoos are readily available today – which can help with your allergy symptoms. As well, if you don’t have any carpet in your house, there is less opportunity for the pet dander to make a home for itself.

But while these remedies may alleviate an owner’s concern, they don’t necessarily solve the problem. So if you do get allergy symptoms from dogs, it may not be the most appropriate decision to get a Frenchie.

In saying that, plenty of allergy-affected Frenchie owners live happy lives by managing the symptoms. The choice is yours. 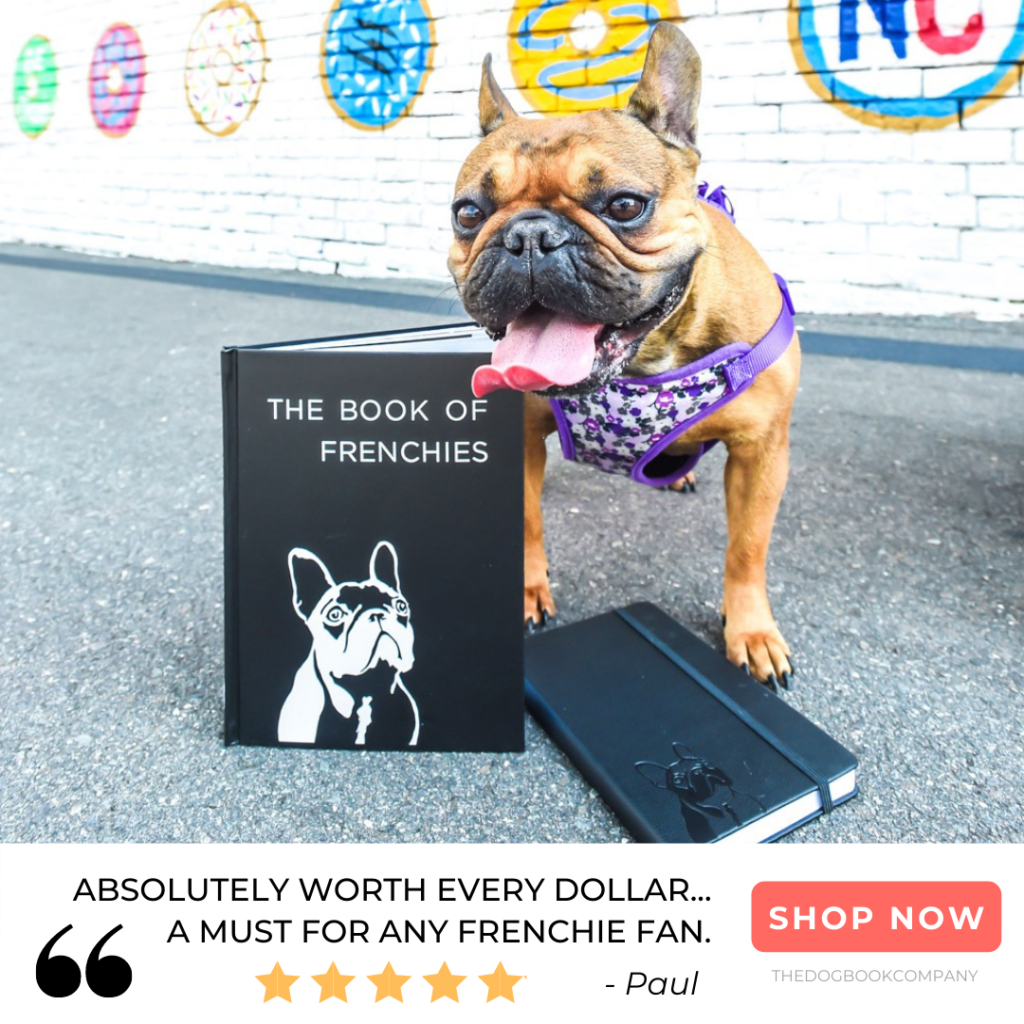